Stephanie Villano from¬†My Kind Closet¬†writes about living in a way that’s more compassionate to the planet, and the people and animals who live here. She shares these easy tips to heal from¬†sunburns.

Even though you make every effort to reapply your¬†eco-friendly sunscreen¬†and take other precautions like wearing a hat, this weekend you had a little too much fun in the sun and are now the sad bearer of a painful, itchy sunburn. Even the lightest touch of soft fabric against your skin feels like sandpaper and you feel as though you‚Äôre radiating heat hot like fire or perhaps you‚Äôve started to peel.

The following remedies will help to soothe and reduce the inflammation, pain, and itching often associated with sunburns. The best part is that all of these remedies can be made at home and, with the exception of the aloe plant, you‚Äôll likely have all of the ingredients already in your cupboard. These are all vegan friendly and they‚Äôre certainly more eco-friendly than purchasing store bought creams, ointments, or gels that might have unsustainable packaging, or contain unnecessary additives or chemicals that may have been tested on animals or are not so good for the environment.

Aloe plants are really pretty and easy to care for. As a bonus, they offer the benefit of being a natural skin soother and protectant for all types of burns: solar, thermal, and radiation. Rather than spending the money to buy some aloe gel at your local pharmacy, keep a plant at home. Please note that some people may be sensitive to aloe, so it‚Äôs best to test an area of the skin first.

For burn care simply choose a nice plump leaf, slice it open and place upon the area you wish to be treated. Or, you can squeeze the gel-like substance from the leaf and gently smooth it over your skin.

There‚Äôs a reason that imagining a spa day by the pool might include cucumber water or the application of freshly sliced cucumber placed over each eye: cucumbers are cooling and anti-inflammatory. To soothe a minor sunburn blend chilled cucumber into a paste and add some aloe gel or juice to get the benefits of both!

Tea compresses are an old remedy used for sunburn. There is increasing evidence that shows both green and black teas have a variety of properties that lend themselves to soothing and repairing skin damaged by the sun. It is believed that the tannic acids and theobromide found in both black and green teas help to remove the heat from sunburns. It has long been held that polyphenols in tea provide benefits when ingested, but newer research shows the topical application to be beneficial as well. For example, when applied topically,¬†research has shown¬†that green tea will provide a photoprotective effect, reduce the number of sunburn cells, and can even reduce the DNA damage formed from the sunburn.

To treat skin: Simply brew several bags of green or black tea in boiling water. Add some mint for an additional cooling effect. Cool the tea and then apply to the skin as a compress using a washcloth.

TAKE A COOL BATH WITH

Oatmeal has been shown to have anti-inflammatory affects on the skin, which is why it has long been used to treat minor skin irritations, including sunburn. (In fact, side note, I recall my mother drawing an oatmeal bath for me as a child when I had chickenpox!).

Simply ground raw oatmeal in a blender or with a mortar and pestle and add two cups to bath water. Add a few drops of essential oils like tea tree, which has analgesic properties that will help heal the skin, or lavender, which has a very relaxing and therapeutic scent in addition to being anti-inflammatory.

Because baking soda is alkaline, it is believed to relieve and soothe sunburns by helping to restore the skins PH. Baking soda also has antiseptic properties which can relieve itching often associated with sunburns.

Add 1/4 cup baking soda to a bath and soak for at least 15 minutes.

Annie's fresh picks for ethical fashion, beauty, books, films, and more‚ÄĒnot on the site or anywhere else. 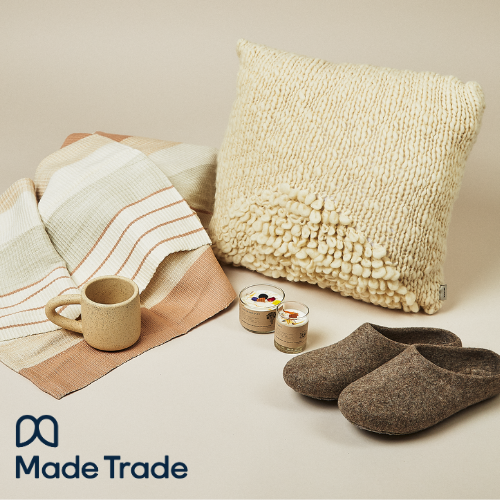 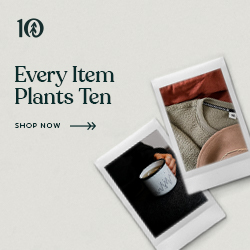